Oxpeckers on our doorstep

Home Blog Oxpeckers on our doorstep

Oxpeckers on our doorstep

While walking along listing birds for Likweti , Peter Lawson disturbed a herd of zebra and some giraffe took fright and ran off. While watching them – three Red-billed Oxpeckers flew from the giraffe and landed at the top of an Acacia tree in front of him.

Says Peter  “These were the first Oxpeckers I had encountered at Likweti since starting monthly lists since November,2013.

It is quite an exciting find as there is plenty of game on the property that would benefit from them. The birds must have flown in from Kruger Park which is about 35km due east in a straight line. 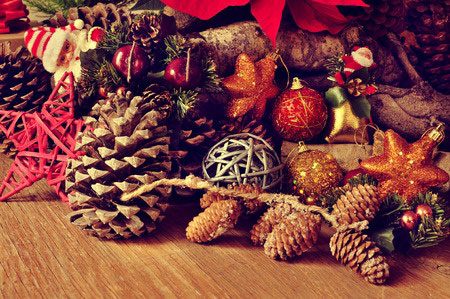 Let nature be your inspiration this Christmas

From “castle in the sky” to dream home in the bush

A Sustainable Lifestyle in the Lowveld 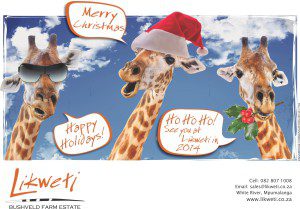 How living at Likweti will change your life…

Likweti Estate is set to succeed