Home Blog Happy New Year from the “Nuwejaarsvoel” at Likweti

Happy New Year everyone and a great sighting from Peter Lawson to bring in the New Year !

Peter  started the year with an early morning birding excursion to Likweti on the 2nd  and had  a young naturalist from Ireland with him who was very impressed with the stunning landscapes and the birds that Likweti has to offer.

In just over two hours they listed 100 species which was a really good total for our Estate and the day.

One of the new birds sighted  was very appropriate for the start of a new year.  It was Levaillant’s Cuckoo which is known as “Nuwejaarsvoel’  in Afrikaans.

Almost seems as if it was present by arrangement at that time of year. It is a brood-parasitic migrant, only present in summer.

Eggs are laid in Arrow-marked Babbler nests and we found the cuckoo by watching noisy Babblers distressing about something. It always pays to check on alarmed birds as the cause can very often be something of interest.

“Mommy, why is my face different…?”

A Chance to Buy a View Forever !

Celebrate new life and a new lifestyle – a new way of conscious living. 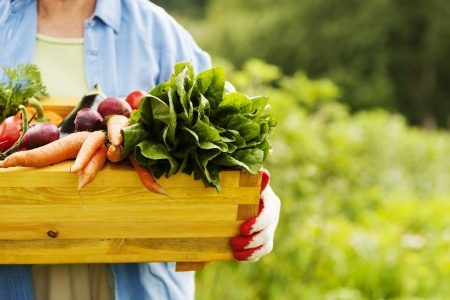 Growing your own vegetables in the Lowveld

On show at Curro school