Giraffe are fascinating animals. You might be surprised by some of these very interesting facts about Giraffe.

A single young is born anytime during the year after a gestation period of about 15 months.

The giraffe is the tallest animal in the world, attaining a height of 5.5m, its incredibly long neck accounting for much of its height. The long neck has resulted in a complex blood circulatory system, which is not yet fully understood by zoologists. Adult males generally reach a height of about 5 metres and females about 4,5 metres. Big males can weigh a massive 1 200 kilograms while females usually weigh some 800 to 900 kilograms. Their skin colour is tan with light brown patches on females and dark brown patches on males. Both males and females have short horns covered in skin.

Because of their very long necks, Giraffes are able to feed on the foliage of trees that is not accessible to other herbivores. The long prehensile tongue is used to pull pods and leaves into the mouth which are then stripped from the stems with the spatulate incisor teeth.

Receptive cows are continuously courted by adult bulls. They have a gestation period of 457 days whereafter a single calf is born. At birth a calf weighs about 100 Kg and they are weaned between six to eight months, but only about 52 per cent of the calves ever reach maturity, since the young are preyed upon by Lions, Hyenas and Leopards. Sexual maturity is reached after four or five years. The reproductive receptiveness of cows is checked upon by adult bulls moving from group to group.

Giraffes are fairly social animals and get together in herds from time to time. However, there is no group bonding. Youngsters stay with a few adult females and the males are nomadic and move between groups of females. Because Giraffes do not have a fixed breeding season, males are always wandering in search of receptive females.

The male’s fight for dominance, and for the right to mate with females, is fascinating to watch. They use their long muscular necks to strike at an opponent’s body and wrestle by twining their necks around each other. The loser is pushed off balance and the encounters very rarely lead to serious injury. Giraffes are generally quiet animals that go about their business with an air of serenity. Occasionally, when disturbed, they will snort and, when attacked by predators, they bellow.

Historical distribution has been fragmented through hunting, farming and disease (rinder-pest). However, today conserved populations are thriving and have been widely reintroduced to private ranches and game reserves.

An unmistakable square-toed print. Giraffes are prone to broken limbs caused by slipping on wet surfaces 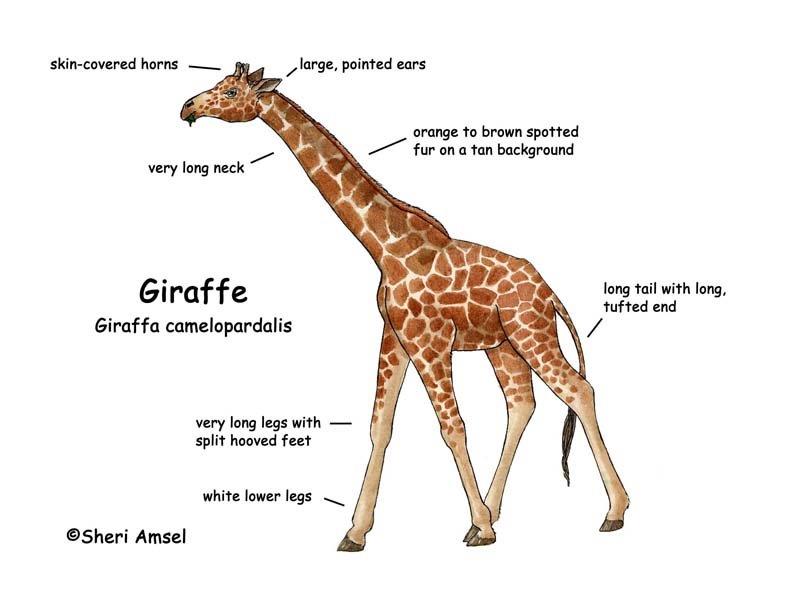 A Water Revolution | 3 ways to save water at home 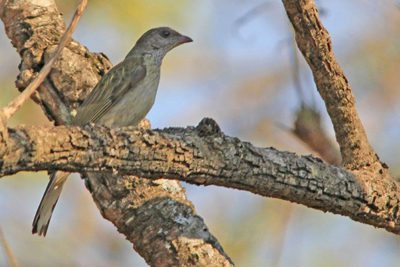 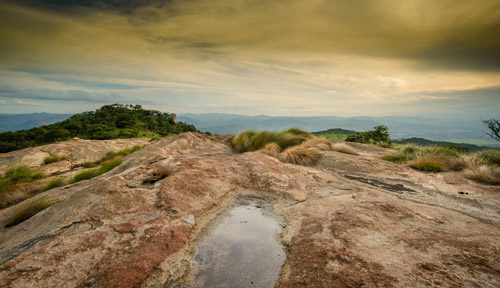 5 Things to do during load shedding